Driven by a passion for sound 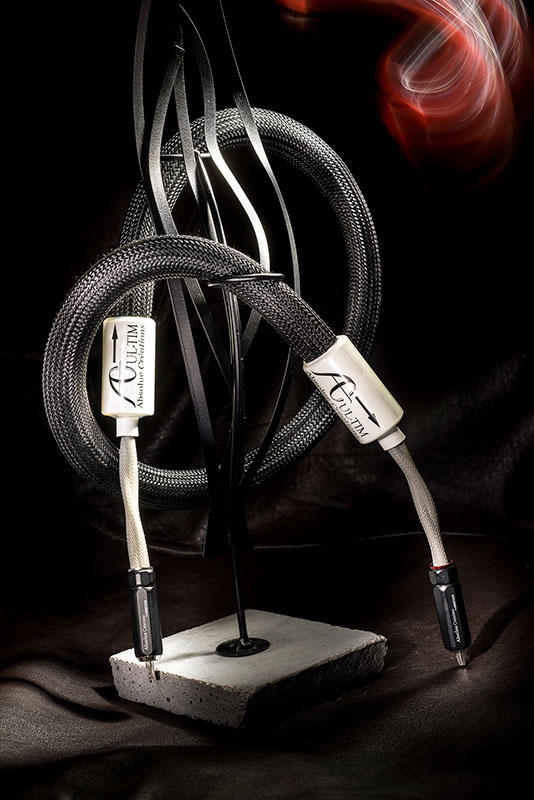 Twenty years of experience in the musical world, a constant passion.

In the 90s Mr. YZEMBAR Alain, audiophile in search of absolute decides to create his brand in order to embody high fidelity. After 10 years of research and experimentation in the manufacture of cables, in 2009, he developed his first series of high definition cables with the objective of offering the complete and absolute restitution of all the information of the signal. The research, development, experience and requirements of Absolue Créations are focused on the treatment of speed of transmission.

“A fast cable respects the tiniest nuances of music and promotes greater readability, a more varied variation of melodic lines and subtleties of color and rhythm. This factor allows the sources, electronics and loudspeakers to disappear completely, in order to let the emotion of the recordings fully express itself. “

The emotion comes to life in an accomplished musicality.

How do we transpose this craze for cables?

Absolue Créations considers and defines cables as a full-fledged link in all systems, and as an essential element in a system high definition audiophile or professional sound reproduction.

Thanks to an ambitious development, based on modern technical foundations, Absolue Créations has developed 6 complete ranges of products intended for audiophiles and music lovers in love with music the most demanding. To this range are added essential links such as USB cable, Ethernet RJ45, strips and mains cables. All these products embody the culmination of the brand’s research in terms of sound reproduction. From the purest notes to the deepest silences, emotion comes to life in accomplished musicality.

A word from the designer Mr. Alain YZEMBAR 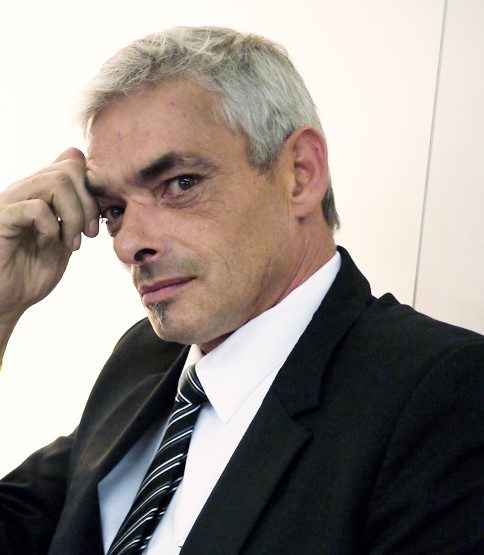 Mr YZEMBAR, how do you see the cables?

When we talk about a high fidelity audio system, in general, we think of speakers, electronics, amps, sources, digital, analog, dematerialization etc …, but we do not necessarily mention of the cables, or well after all that … While, in fact, all the elements mentioned above only have meaning and interest in a sound reproduction system, if they are not connected between them only by one or more cables …

Based on this observation, it is necessary to evaluate the proportions in which this element which is the cable plays a role in the final rendering. But above all, how, with what and with what techniques, should we develop this famous cable, so that its impact is as transparent or nonexistent as possible?   [ show more … ]

A cable is a passive element. At first glance, one might think that hidden in an insulating sheath, they are bits of wire, copper or other, more or less conductive, finished with connectors, more or less high-end, and that, anyway, you don’t need an extraordinary brain to design and make a cable, compared to making an active element, a speaker, an amp or a a digital source for example… Yet the reality of the market shows us that there is cable and cable; That it is the key element of a high end system, if not the most important, insofar as it allows or not to exploit and release the capacities of all the elements that make up the broadcast chain sound and therefore take full advantage of the potential of its audio system as a whole.

In view of the implication that the cables could have in the final rendering, the ideal would be to have no cables between the elements. The signal having to cross an electrical conductor from point A to point B, any cable in absolute terms, is an additional obstructing step in the signal path. The integrity of the signal following its path varies not only according to the quality of the starting signal, but also to fluctuations due to the properties of the conductor and the intrinsic defects of the latter.

Nowadays, even in the high end, there is an alternative to cables, since there are “wireless” solutions. However, as in all other fields of “wireless” applications, even if this mode of transmission may prove to be practical, current technology does not qualitatively make it possible to compete with wired transmission.

Each electrical conductor has its own characteristics. And, Despite its passive nature, any electrical conductor actually presents a number of variables (colorings, losses, distortions, crosstalk, delays and other hassles). Our philosophy at Absolue Créations is the quest for the absolute. A cable in fact and by nature has only flaws. Thus, if we can not do without electrical conductors in the design of cables, we can fight against its imperfections or combine with. It is in no way to improve the quality of the cable but to work on its faults. In other words, in addition to harmonizing better quality conductors, our expertise perfects, uses and eliminates their faults.. It is in this sense that Absolue Créations has always been experimenting, designing, innovating and patenting assembly techniques that delight many users around the world.

We are cable manufacturers and as such, we are not connector traders. This is one of the reasons we use the same very high end terminations ” FURUTECH »In the majority of our creations. Thus, from our entry level, to our most upscale, only our technical ability to reduce conductor faults constitutes the added value of our various products.

We do top-of-the-range, and obviously our cables take on their full meaning in an installation with prodigious and optimized quotas. As a result, they are not intended to compensate or act as conciliators. Nonetheless, our cables, which unleash the capacities of all the elements that make up a sound reproduction system, make full use of the emotional potentials of all listening assemblies, whatever they may be.